Jaranero MIBXIII ( Manzanillo de Millán x Jaranera LVII) is a seven year old PRE bred and branded by Miguel Bohorquez. He is in training with international Grand Prix dressage rider Paul Hayler and now working at PSG level and showing himself to have a trainable nature and to be a very talented dressage stallion. Last year at the National Iberian Dressage Masters Championships he was reserve champion young horse and took first place in the freestyle. In the European Iberian Dressage Championships in Paris he was sixth in the young horse class. His semen is available both chilled and frozen for the UK and EU. We have a foal due by him out of a movement winning mare this year and it will be available for sale. 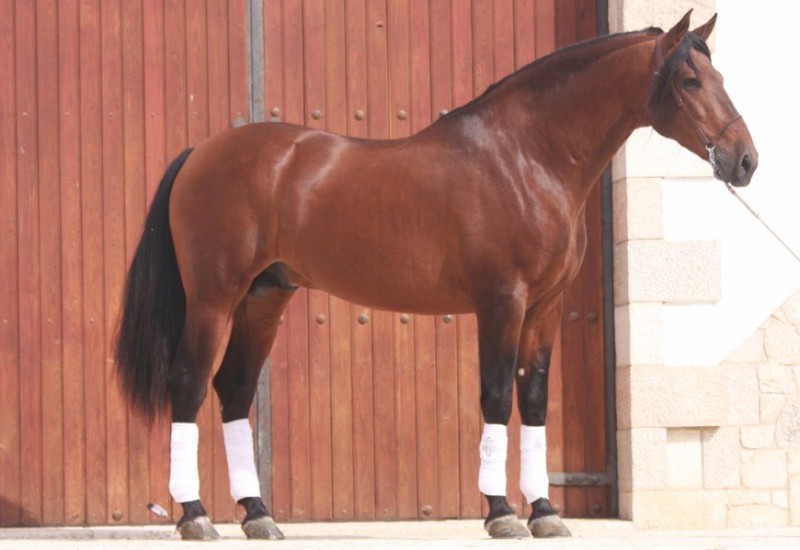 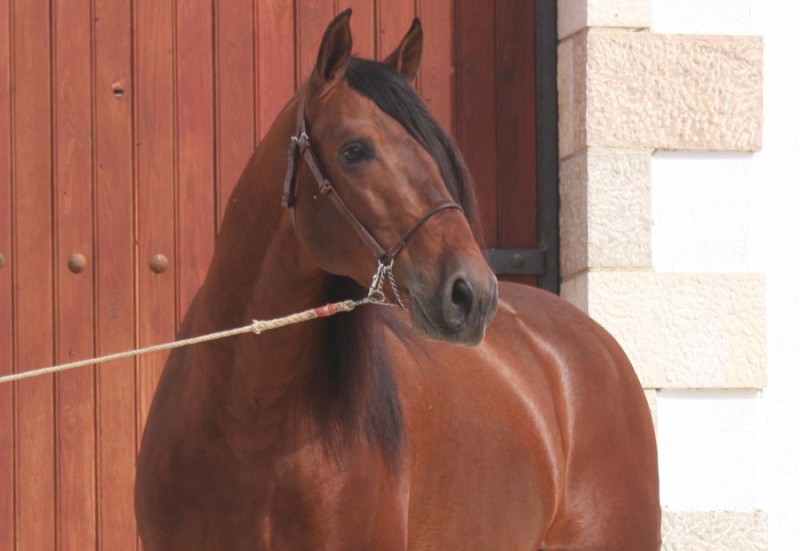 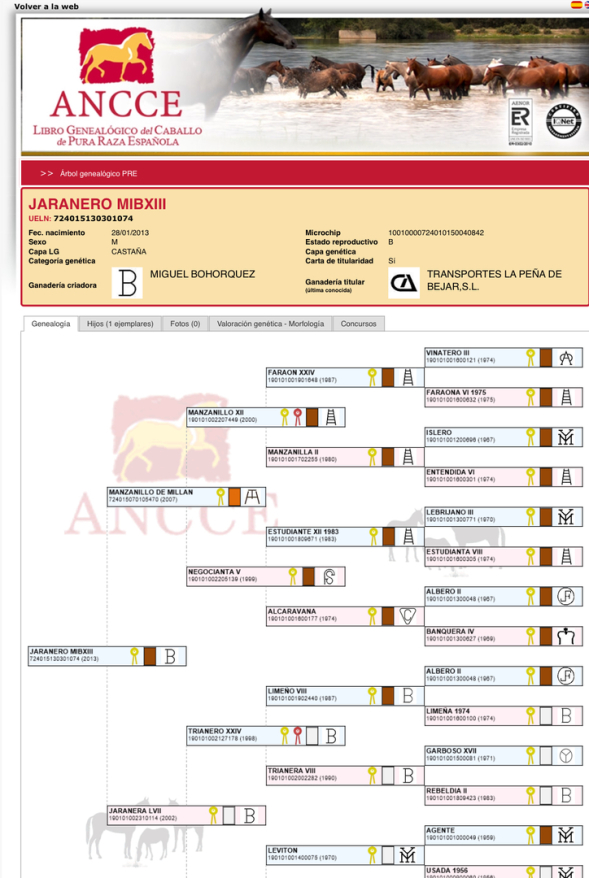